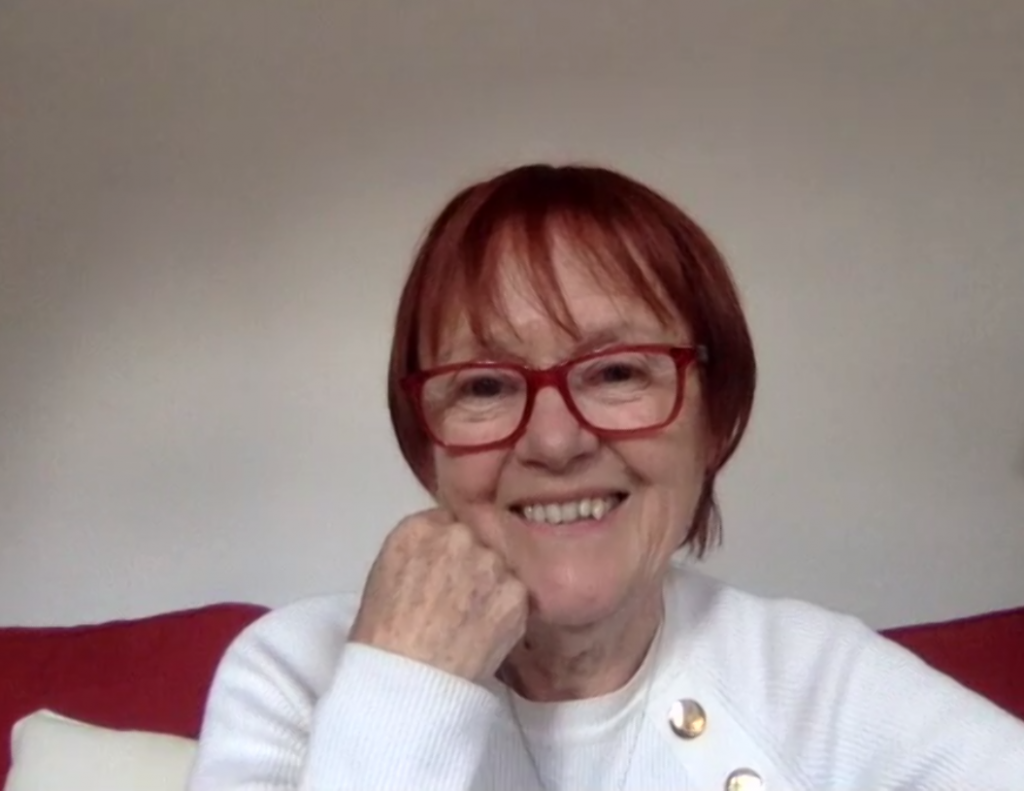 Vicki Mackenzie is a British national journalist and author. In 1976, while working on The Daily Mail, she stumbled into her first Buddhist meditation course at Kopan, Nepal. This led to an ongoing journey into Buddhism resulting in many articles for The Sunday Times, The Observer, Sunday Telegraph and many national magazines. She has written six internationally best-selling books including Cave in the Snow (Bloomsbury), featuring Tenzin Palmo; Reincarnation – the Boy Lama (Bloomsbury), featuring Lama Thubten Yeshe and Osel Hita Torres; and recently, The Revolutionary Life of Freda Bedi – British Feminist, Indian Nationalist, Buddhist Nun (Shambhala).

Vicki is interested in introducing the profound richness and wisdom of the spiritual search to the general public at large.

The Lighthouse Dialogues I: An Interview with Jetsunma Tenzin Palmo by Vicki Mackenzie