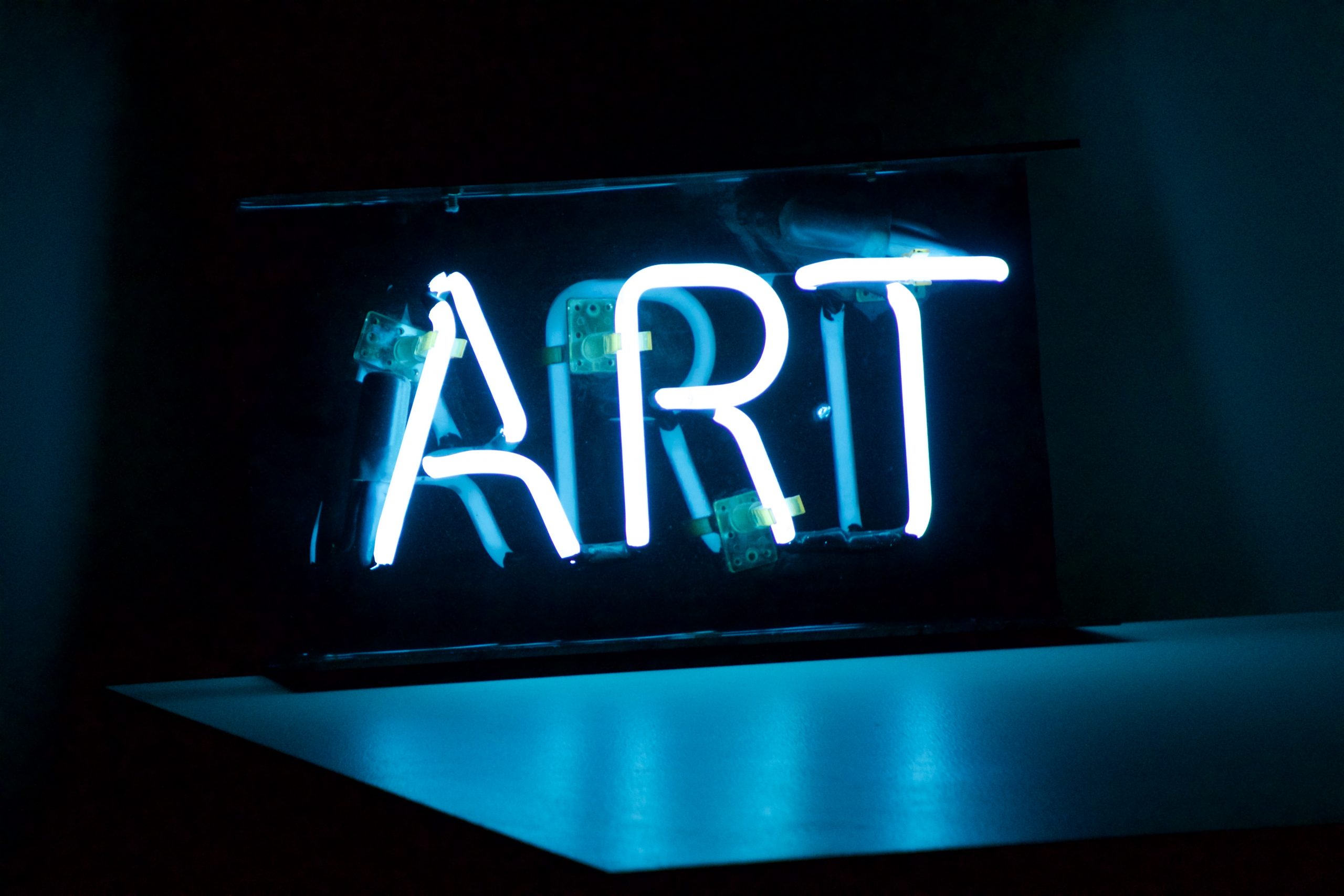 Scott Snibbe, and others, moderated by: TBC.

Enaction is a term that was first articulated by Varela, Thompson, and Rosch in their book The Embodied Mind (MIT Press, 1991). They posit there that a living organism enacts the world it lives in: its embodied action in the world constitutes its perception and thereby grounds its cognition. Since then, Enactivism has become a position in cognitive science where the dynamic interaction between an acting organism and its environment is seen as the basis of cognition. Enactivism claims that the environment of an organism is brought about, or enacted, by the action of organisms in the world.

The notion of Enaction therefore comes close to the Buddhist notion of interdependence – a notion tied in to a specific ontology of reality, in which the profound connectedness of all sentient beings with our planet is emphasised. In this view, we are all linked in our lives and actions with other beings, and we also continuously bring about new conditions that link us in even more tightly together in the future.

In this 6th Science & Wisdom dialogue, Scott Snibbe and others will explore the notions of enaction and interdependence in art, and what art can thus teach us about the nature of our own reality.